US' war on terror a costly exercise in hypocrisy

It seems like many people who were, and still are, touched by the events of 9/11 and its aftermath have taken the 20th anniversary as an opportunity to reflect on this brazen act of terrorism and its continuing consequences. As someone who was in New York City on the fateful day, who the Red Cross brought to Ground Zero while the towers were still smoldering and who volunteered to comfort survivors, I too have reflected on the events of two decades ago. With the benefit of hindsight and having intimately observed both the US and China firsthand over my long lifetime, I believe in this age of stark division and continued terrorist acts, to avoid further bloodshed, we urgently need a renewed commitment from the US to join China and other nations to fight terrorism. No single nation, or a small group of nations, can successfully defeat this threat to global peace and stability.

When I look at the amateurish US withdrawal from Afghanistan started by Donald Trump and finished by Joe Biden, the thousands of local allies now in mortal danger there and the Pandora’s box of terrorist organizations like ISIS-K and the East Turkestan Islamic Movement, now unleashed to destabilize the country, the region and the globe, it’s crystal clear the tens of thousands of human lives lost and the huge sums spent on this conflict and the wider war on terrorism represent an utter waste of trillions of dollars that could have been spent on building a better, safer and more environmentally-friendly world.

The obscene cost of even the Afghan War by itself is beyond comprehension: over two trillion US dollars. That’s more than 300 million dollars, each and every day, for 20 long years. Of course, the wider war on terrorism is far more costly. Brown University’s Costs of War project estimated the US War on Terror consumed eight billion dollars and 900,000 lives. As shocking as that seems, a more recent report by the Washington, DC think tank the Institute for Policy Studies has estimated since 9/11 the US has already expended 21 trillion dollars for “foreign and domestic militarization”. And these expenditures will continue for decades into the future to pay down interest on the massive national debt, to support veterans and their families, as well as fight terrorism at home and abroad.

The bitter irony is President Biden and the Congress, now increasingly looking inward, are engaged in a vicious struggle for the soul of America. Their focus is a 3.5 trillion dollar infrastructure bill. They are fighting tooth and nail to reverse 40 years of Republican efforts begun by actor-turned president Ronald Reagan to shred the social safety net, put in place since the Great Depression by President Franklin Roosevelt’s New Deal in the 1930s and Lyndon Johnson’s Great Society program in the 1960s. All Republicans and several Democrats oppose this landmark legislation, as they claim it’s far too expensive. Yet the price tag is a fraction of the money the US, blinded by exceptionalism and hubris, has thrown down the drain on the continuing War on Terror.

Another irony is the US — which previously felt invincible after the collapse of the Soviet Union and its satellites in 1989 — was suddenly made to feel vulnerable after 9/11, like the emperor with no clothes. Under siege, the country quickly went on a war footing. This meant constitutional protections like the right to privacy were severely compromised. The so-called USA/Patriot Act was a direct result of the 9/11 attacks and was passed with almost no debate six weeks later. It dramatically increased the government’s authority to spy on American citizens, while at the same time vastly reduced checks and balances on those very powers. Many of these provisions still exist in one form or another today.The biggest irony may be that the chair of the Senate Foreign Relations Committee was one of the biggest cheerleaders for this bill and claimed credit for many of its provisions. That chairman’s name: Joe Biden.

9/11 taught us no nation can singlehandedly defeat terrorism. It takes concerted action within the international community. Most people have forgotten, for example, that China partnered with the US on the UN Security Council in the aftermath of 9/11 to actively condemn and fight terrorism. A prime example was China’s support in 2002 to add ETIM to the UN’s list of terrorist organizations. Sadly, the US is doing just the opposite. One of former Secretary of State Pompeo’s last acts was to remove ETIM from the State Department’s terrorist list with the absurd claim the group didn’t exist. After so many years, so many trillions of dollars down the drain and so much needless death and suffering, you’d think the US would have finally realized those who cannot remember the past are condemned to repeat it.

The author is a senior fellow at the Center for China and Globalization.

The views don't necessarily reflect those of China Daily.

Locked onto the target 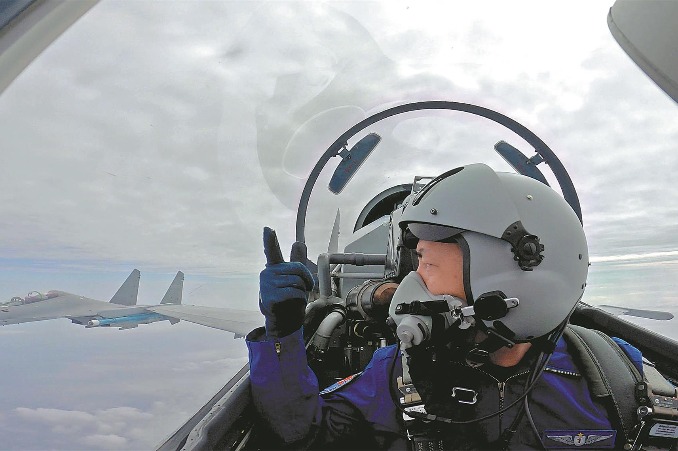 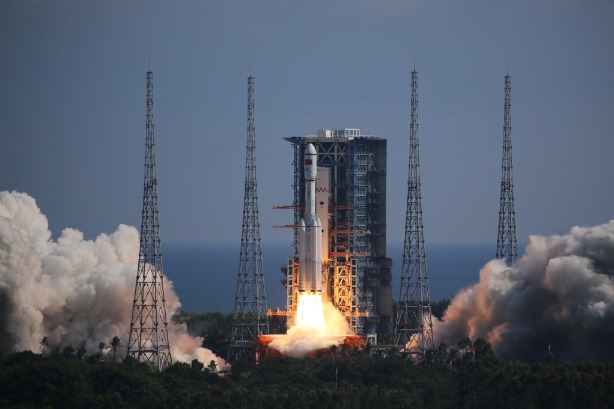 US' war on terror a costly exercise in hypocrisy
China Views