Readers: Time for US to work with WHO on origin tracing

Editor's note: Despite 28-day WHO-led joint studies carried out in China in January, concluding in the joint report that said "it is extremely unlikely that the virus is from laboratories", the WHO proposed a second phase of studies into the origins of the coronavirus in China, including audits of laboratories and markets in the city of Wuhan, which China has rejected. What's behind WHO's change of attitude? Shouldn't the origin tracing be extended to other countries which reported COVID-19 infections much earlier than China? Readers share their opinions.

Since the virus was already present in Europe and elsewhere earlier than in Wuhan, the call by the West to try and pin the blame on China smacks of presumption of guilt. If they were scientific, sincere and honest, they would have tasked themselves to first find the source upstream rather than downstream in Wuhan - because as long as the real source remains unidentified, we could see more viruses causing new pandemics.

For instance, the US Congress itself had investigated leakages from the US Fort Detrick biowarfare installation of Unit 731's Ishii infamy so it is indeed puzzling why that complex still has not been proposed to the WHO if the US is so concerned about not wanting new pandemics to emerge. Simple research will reveal that like its many military bases, the US also has more biowarfare bases in other countries throughout the world. 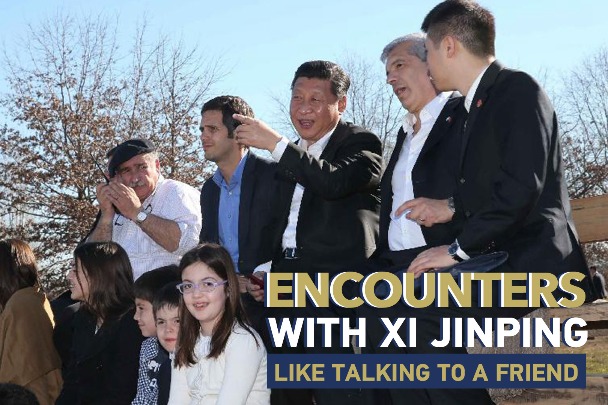 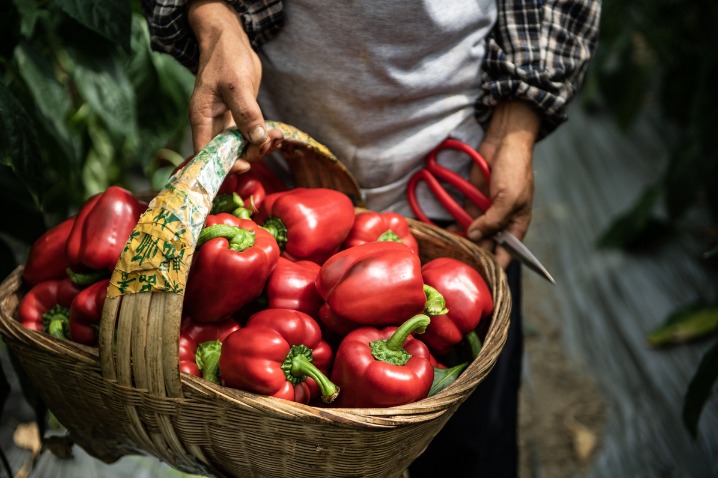 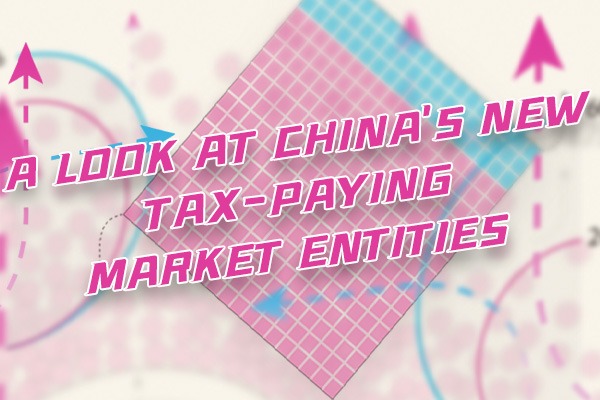 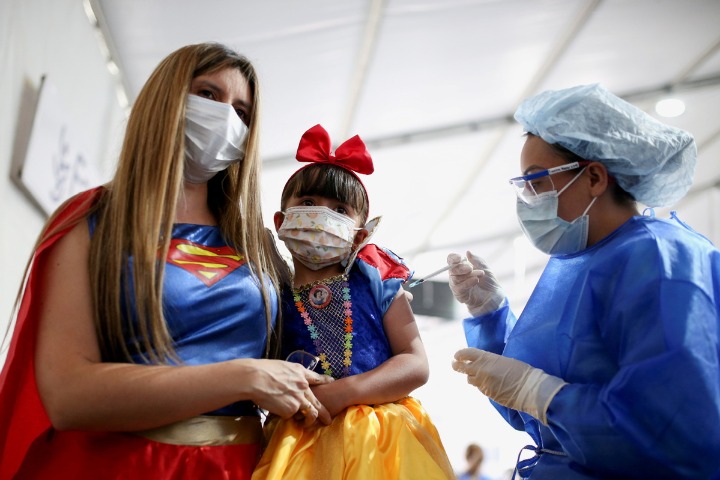 Murals of Mogao grottoes presented on your body 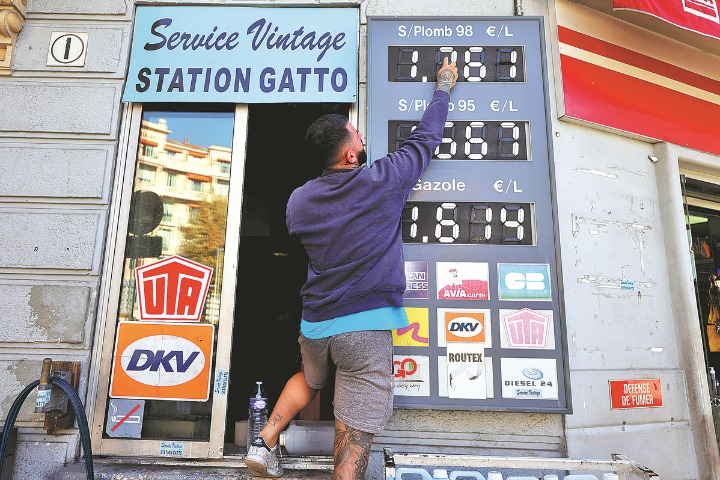 'A Date with China': Environmental progress in Tianjin

The contradictions of the 'Biden doctrine': From China friction to US debt crises
China Views

How to survive climate disasters?